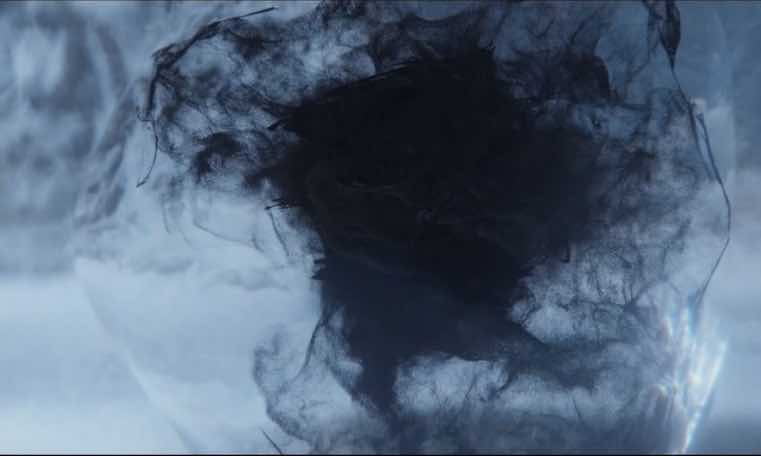 The best analogy I have found for physical panic attacks is the Obscurus discovered by Newt Scamander. It sits dormant inside of me, ready to burst out and wreak havoc and destruction at any time.

I have had a number of panic attacks over the past few months. There are two different flavors, or types, that I have experienced. I will cover the second type, mental panic attacks, in a later post. I think of first type as physical panic attacks. During one of those, I become physically debilitated, and essentially lose control of my faculties for a time. These are usually short in duration, typically one to three minutes or so, and then the recovery can be anywhere from half an hour to an hour.

As I have worked through the beginning of treatment at the OCD & Anxiety Treatment Center, I have found out that I do not meet the criteria for panic disorder. That means that my panic attacks are a function of my OCD, which also means that as I work on managing my OCD, I have a good chance that my panic attacks will decrease in frequency and severity.

In the movie Fantastic Beasts and Where to Find Them, we were introduced to the Obscurus creature, and its host, the Obscurial. When I watched the movie, I was struck by the similarities between Credence losing control of his Obscurus, and my experience of a physical panic attack. Physical panic attacks have always come as a result of a heightened and flooded emotional state. Often, I am dropped to the ground, even forcibly, so that I end up with bruises on my arms and knees. My breathing becomes rapid and shallow, and sometimes I am left screaming. I am usually overcome with a physical sensation of pressure and tightness. I clutch my arms and squeeze and feel as if I am holding on for dear life. When it passes, I am left completely weak, in mind and body. I feel totally exhausted.

On the Harry Potter Fandom site, we read:

An Obscurus was the manifestation of the repressed energy of a magical child (known as an Obscurial). Described as a “dark” and “parasitic” force, an Obscurus was created when the child in question consciously attempted to repress their talent or were forced to do so through physical or psychological abuse. This energy could manifest itself as a separate entity that can erupt in violent, destructive fury.

This further solidified the connection for me. The energy inside me that bursts out during a panic attack feels just like a separate, violent, destructive entity. I often feel like I am repressing it and pushing it back down inside me. The more I fear it, the more power it has over me.

Unfortunately, most of my panic attacks have occurred at home with my family. I have made sense of this as I learn what triggers them, and come to a greater understanding of the distortions in my brain surrounding my family. I often feel a deep sense of failure when I do not live up to my unrealistic and idealistic expectations of myself. I project a lot of disappointment on others toward myself, especially on my wife. This means that at times, I can be a difficult person to live with. In a household of six children, there are ample opportunities for patience to be stretched thin, and for me to make choices that are not in line with perfect parenting. This is particularly challenging when those choices can lead me to an emotional outburst and physical panic attack.

I do not know what the future of the Fantastic Beasts movies holds, and how things will go with Credence. I would like to think that he will learn how to control his Obscurus more so that he is able to live his life. That is how I see myself moving forward as well.

There will always (at least it feels like always at this point) be an undercurrent of risk that the beast inside of me could awaken and leave me writhing on the floor. But as I get to know it better, it loses some of its potency. And as I learn to manage my OCD more effectively, hopefully I will experience fewer and fewer attacks.

🎉
You subscribed with [email] on [date]. Thanks for joining me!
END_OF_DOCUMENT_TOKEN_TO_BE_REPLACED