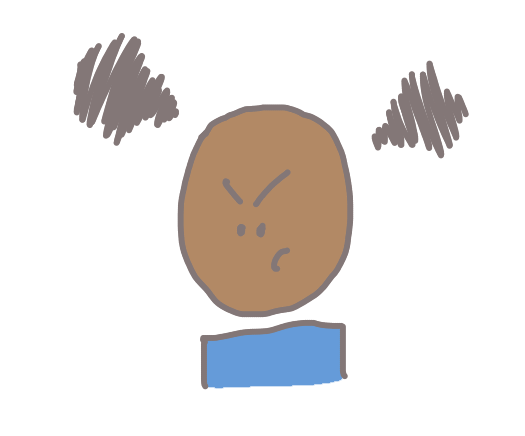 Acknowledging and welcoming emotions, even painful ones, makes it possible to process and digest them in a healthy way.

I continue to have experiences that illustrate principles I am learning in my OCD treatment. I suppose that is due to the Baader–Meinhof effect. A skill we recently discussed is emotion regulation, which is essentially the ability to identify and process your emotions healthily. In the middle of learning about this, I had a situation that felt straight out of a textbook.

We had a meeting at work in which some news was shared that was difficult for me to handle. I asked a question, and was frustrated that the answers seemed to not align with what I really wanted to know. Later in the day, I was discussing the experience, and realized what was happening: I was angry. It struck me like a thunderclap. As soon as I realized that, a wave of anger and relief washed over me simultaneously. When I allowed myself to be angry, and validated that the experience was hard for me, I was relieved.

I had not realized that I was repressing my emotions until I stopped. I had been “shoulding” all over myself and invalidating my experience. I felt fear at making someone defensive, and so when they responded in a defensive way, I felt frustrated that they misunderstood me. In reality, it made sense that they were defensive, because I was upset at them for the situation. I was just denying that, even to myself.

Since that moment, I have continued to find that allowing myself to honestly acknowledge my emotions has permitted me to fully feel them, and then quickly move forward. I recognize that I will not always be able to do this successfully, but at least I know it is possible. It is a skill that I can improve with attention and practice. And so can you.

🎉
You subscribed with [email] on [date]. Thanks for joining me!
END_OF_DOCUMENT_TOKEN_TO_BE_REPLACED