This has been a week full of ups and downs—for you as well, I’m sure. Here in Utah, we are having some unexpectedly warm weather, even though Punxsutawney Phil warns that it might not last. In an age of so much uncertainty, it is a relief to have at least the next six weeks predicted to us in such a reliable way.

We didn’t realize until this morning that our van’s registration had expired. Eleven months ago. My wife had just picked up our oldest from a class, along with her friend, and took our next two to their class, and was almost home when she was pulled over. She wasn’t sure if it was due to our pro-freedom/liberty bumper stickers1. She was told that the registration was so expired that the van could be impounded. Luckily, she received only a warning, and did not have to figure out how to transport the six children passengers back home without a van.

My wife reached out to me as this was all unfolding to ask where the registration was, as she was sure we had done it. I was in the middle of a meeting, but tried to renew online while the police officer was checking things out. I kept getting a message that the vehicle could not be found until I tried past zip codes and finally found the right one. However, then I found that you can only renew online up until six months after expiration. After that point, you must renew in person.

So I went home over lunch, and after more meetings, went out to get an emissions test and head to the DMV to renew. As I parked, I couldn’t find a mask anywhere, but thought I would see if they offered disposal ones like in the grocery store. However, I was greeted with signs that lobby access was restricted to those with an appointment. I climbed back in the van and tried to make an appointment online. I was greeted with this line:

At this time, the DMV is not accepting appointments for vehicle renewals.

I decided to drive home, get my mask, and then go back and try to talk my way in. When I got home, my wife suggested calling before returning to avoid a wasted trip. On the phone, I was told that to get around the restrictions with their website, I just needed to make an appointment for a new title and registration. I went to grab my mask out of the van, couldn’t find it, and realized that it was in my coat pocket the whole time.

When I got back to the DMV and up to the counter, the nice lady helping me informed me that the registration would be good for one month. Fortunately, she proactively tried and succeeded to register us for another year. So now the van is safe to drive through March 2022, and we can proceed with our day and our life.

Having last minute interruptions or major changes to plans in a day can be hard for anyone, and especially for someone with OCD. However, I feel fortunate that the work I have done, and the skills I have learned and practiced to sit with the distress of the moment allowed me to laugh at the situation instead of getting irritated and irritable as I likely would have been in the past. 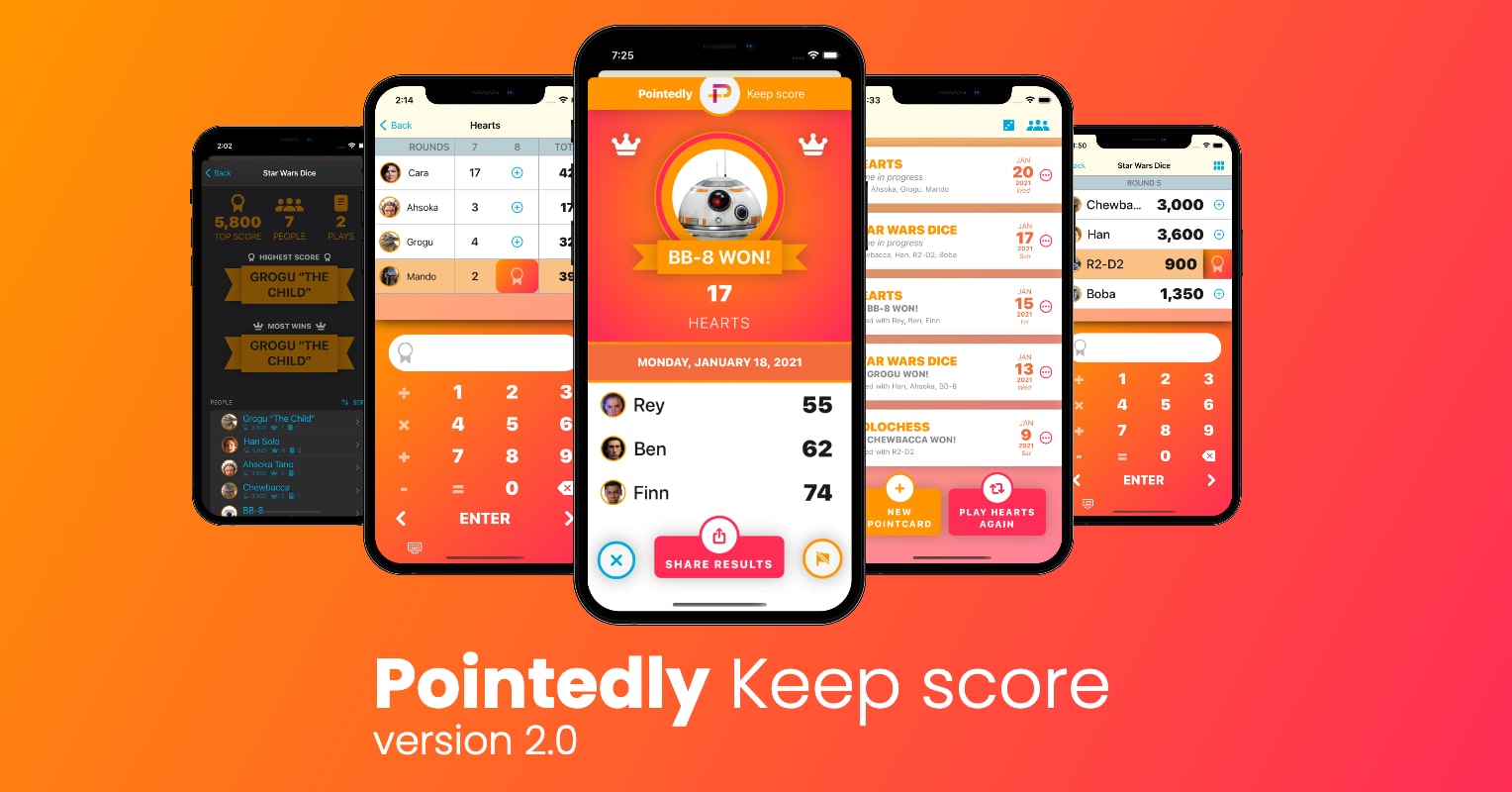 As teased or referenced for the past few weeks, I have been working on a major rewrite of one of my apps. I finally finished in the last week and released the update. I had a definite sense of accomplishment and joy at having completed something that I worked so hard on.

The joy was short-lived. I started getting emails from people who were angry that all of their data was gone when they updated to the new version. This was the exact issue that some of my beta testers had experienced,as I discussed last week. “But wait!” I thought. “This is fixed. I know it is! I heard from all my testers that it was working again.” Obviously it wasn’t. I took some time over the weekend to investigate further and found another edge case that I hadn’t accounted for, and emailed back all of the people who had written in. Fortunately the update fixed the issue for everyone, once it was finally approved.2

This was such a fun project for me to tackle. This app is a simple replacement for paper and pen to keep score for board games or card games. However, that simplicity has allowed me to be laser-focused on what the app should be and do. It is one of my favorite apps to work on, as well as to use. One of the things that I love most about the app is that it encourages interaction with others. Playing games is almost always a social experience, and that has been a positive thing for me.

Building Legos over lunch has continued to be a delightful activity for me, as I wrote first about a few weeks ago. I have tackled a few more sets since then3, and had a great experience with one over this past weekend.

My kids know that I have been building Legos at my office, and my newest set (the new Millennium Falcon) was delivered to my house. My three-year-old asked if he could help me build it. For a moment, my mind froze. The thought of building a Lego set at all with a three-year-old was daunting, and even more so with a set I was really looking forward to building myself. But then I decided that I would be curious and give it a try.

I opened up the first bag, and we started going through the instructions together. He took the character and random pieces to create a bed. My son mostly just played with those pieces while I built the set, but he still seemed thrilled to be part of the experience.

I didn’t realize just how big that was for him until he got up the next day. I was already at work, but he begged my wife to call me and wanted to ask about the spaceship. I got on FaceTime with him and showed him the progress I had made. He squealed with delight. After the call, I messaged my wife about how glad I was that we started the project together so that he felt a sense of ownership or investment in it. Her reply was something like this:

I think that turned out really really well. I was worried about it at first. Just out of habit.

That kind of activity was simply not realistic in the past. If I engaged with one of the kids to build their own Lego set, I would often end up frustrated and irritable by the end. This was a great reminder of how far I have come in so many areas of my life.

My sincere hope is that you are finding areas of your life where you have progressed as well. It is important for us to take stock of where we are at, and try to improve for sure. But even more important, in my opinion, is to celebrate the wins we have had. This will give us the confidence and motivation to keep going and make even more changes.

🎉
You subscribed with [email] on [date]. Thanks for joining me!
END_OF_DOCUMENT_TOKEN_TO_BE_REPLACED