This past challenging week brought panic attacks, connecting moments, and a charming game.

So many people are having a hard time right now. If that includes you, I hope that you can find some good coping strategies. Ideally, those will also help your future self, and not sabotage it instead.

Panic attacks are a bitch.

This is not a surprise to anyone who has experienced them before, but it was certainly emphasized again this last week.

To back up a bit, I wrote last week about having a harder therapy session than usual. I had already started to feel a bit more down before that, and the session helped to make sure that I was grounded, and maybe pushed me even a little further down.

Throughout this past week, I found myself looking for an escape. As I’ll write about later, I poured myself into a game that I found. Other than that, nothing was really sticking. As I went in to therapy at the end of last week, we talked about just being down. That is nothing to worry about, and everyone is going to have times like that. As someone with OCD, it can be easy to fixate on something, and often when I don’t have a fixation, there is an urge to find the next thing. We discussed trying to let go of that urge, and just sit in the down-ness and not try to force a change.

However, as the weekend progressed, my mood and mental state degraded. There were a number of times that I removed myself from the family for a bit to regroup before rejoining. But I kept getting worse, until a panic attack started. I found myself crawling up the stairs, trying to get to my room where I could let it run its course in quiet and solitude. My three-year-old came up the stairs by me, asking my wife what was wrong with me. Thankfully, later that evening, I had recovered enough to say good night to him, and he checked on me, asking if I was feeling better. It was nice to tell him yes.

For me, it is rare that a panic attack comes as an isolated incident. And so it was this time again. I had a weekend full of panic attack on top of panic attack. On Monday, my therapist had a spot open up, and my wife and I were able to head in for an extra session. We talked through what was happening, and made some plans and strategies for how to handle this. We processed some of the dark thoughts swirling around in my mind, and got to a much better place.

As my therapist pointed out, going through panic attacks can leave you feeling like you were hit by a truck. Even though it often means you are just curled up on a chair, or in bed, or on the floor, your body has had so much adrenaline and cortisol pumping through it that some serious rest is needed to recover. I’m hoping for a quick recovery, and looking forward to getting back to life soon.

Somewhat ironically, earlier in the week before I had any panic attacks of my own, I was discussing them with one of my friends at work. We had a one-to-one, and before talking about work matters, we were just discussing life and health, and how things were going. Because this is something that I have been discussing openly, my friend knew that I would be willing to discuss mental health. That conversation was one of the highlights of my week. I love being able to connect with someone over something deep and meaningful, and to be able to share personal experiences.

Out of the blue, someone else at work reached out to me during this past week, and shared some thoughts on this blog.

So I must say, I love love love the mental health blog thing you have. That push to normalize therapy and just normalize talking about our mental health is so important and reading through your blogs just really helped with some of my own thoughts and issues even if they were unrelated.

I was touched. Writing is by nature a solitary activity. However, I hope that the things that I write on this blog will help start more conversations. Part of decreasing the stigma of mental health in the workplace is making it more natural to discuss it openly. Hearing that something I have done has made a difference is a huge encouragement to keep going.

One of the biggest lesson that I have learned in my mental health journey, and one of the main points of feedback I have heard about this blog, is that it matters to feel like you are not alone.

As I mentioned earlier, I sought escape throughout this past week, and I found it in the form of the Creaks game from Animata Design. They are the creators of one of my previous favorites, Machinarium. I love the sound design, the visual design, and especially the puzzle or challenge design. 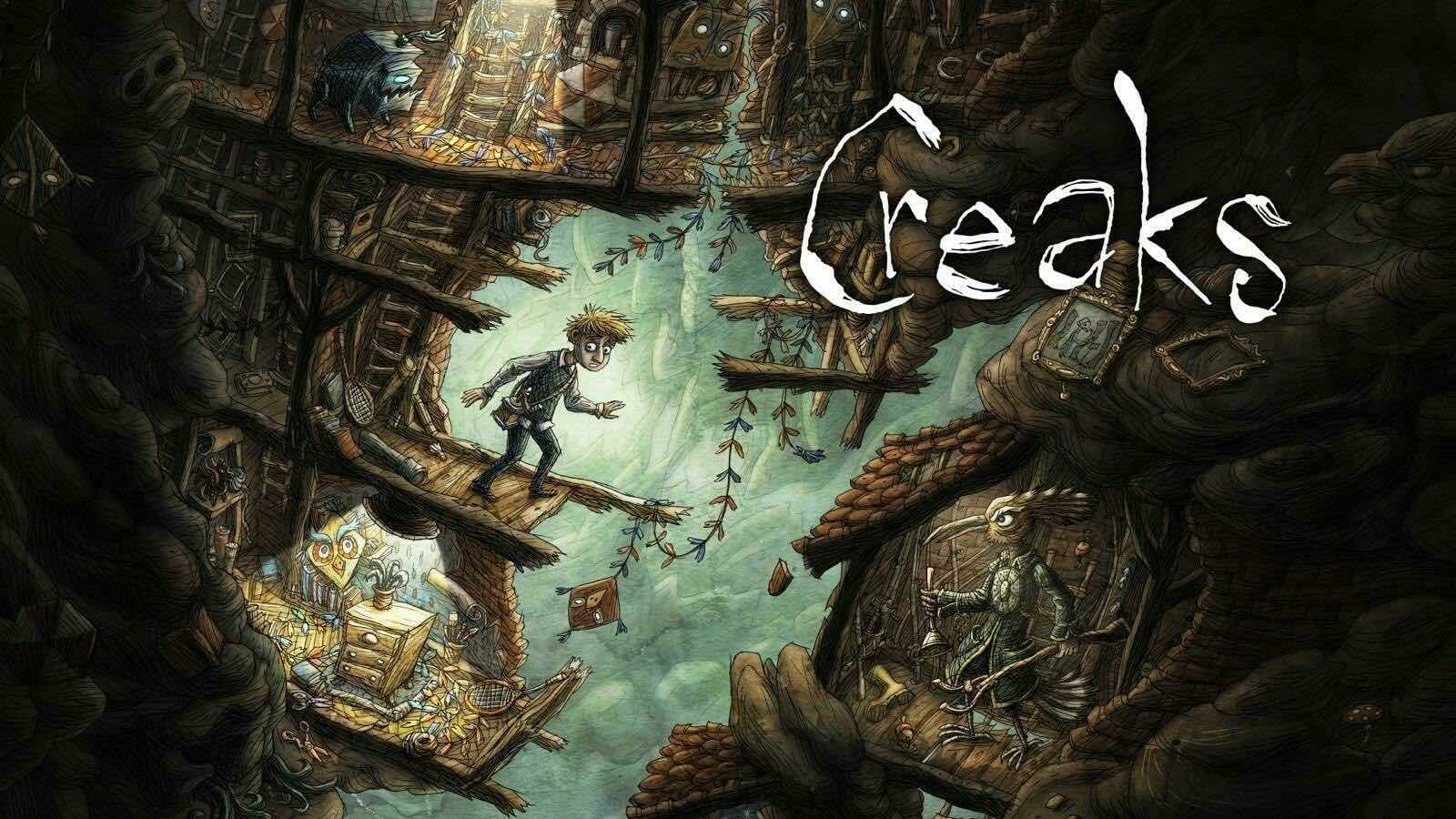 In this game, you play as a human descending through a maze of rooms in an underground mansion. You encounter aggressive monsters that become harmless inanimate objects when light shines on them. There are bird-like people that initially seem intimidating, but soon are revealed to be friendly, and you work to help them in escaping a giant monster that is tearing apart the mansion.

I don’t want to spoil anything about it for you, in case you decide to try it out. It was truly a joy to play.

Here’s to better times ahead. Whether you are in an up time, a down time, or something in between, I hope you find comfort and compassion in your life. Find ways to reach out and connect with those around you. Remember that nearly everyone you meet is dealing with massive problems in their own lives. And be kind to yourself.

🎉
You subscribed with [email] on [date]. Thanks for joining me!
END_OF_DOCUMENT_TOKEN_TO_BE_REPLACED