After a delightful weekend away, I share about getting sick, taking time, and a fun new show.

My wife and I took a weekend trip away from the kids. Since we have seven kids, this involved farming them out to four different houses to ensure that none of our relatives were overwhelmed. Partly due to the logistical challenges inherent in a large family, this was our first trip away for multiple days since our youngest daughter was born back in 2019. We left on Friday afternoon, and planned to be home late Sunday morning, with four hours of driving each way.

The problem started around 4:00am Sunday morning. First my wife, and then I, became violently ill with food poisoning or something similar. After a few hours, we called family to let them know that we would not make it home as planned. A few hours later, we called the front desk of the hotel to extend our stay another night, hoping to leave in the evening, but knowing that we needed the immediate access to the bathroom. Finally Sunday evening, we admitted the inevitable and told our family we wouldn’t be home until at least the middle of Monday.

Most of the time that plans change, I experience moderate to severe distress. My OCD does not respond well to changes, and I am often inflexible as a result. In this instance, any mental discomfort was eclipsed by physical discomfort. I bring that up partly as a reminder to myself. Both kinds of discomfort have aftereffects, and if they are not acknowledged and addressed, they can cause additional problems.

Other than bouncing from our hotel bed to the bathroom all day Sunday, our trip was wonderful. We asked each other before leaving what we were looking forward to, and one of my answers was the driving time. I don’t particularly enjoy driving as much as I do passengering, but I was looking forward to at least eight uninterrupted hours in which we could enjoy silence or meaningful conversation.

We started the weekend with my wife joining me for my therapy session. Those sessions are always so helpful because my wife can provide a perspective on the things I am doing that is not possible for me alone. As usual, we got into some deep stuff, which gave us plenty to discuss over lunch and on our drive.

We did a number of activities on our trip. We visited the Moqui Cave, which was interesting, but the family history behind the three generations of owners was fascinating. I volunteered at Cat World at the Best Friends animal sanctuary. My wife is dangerously allergic to cats, but when we fostered kittens a few years ago, I discovered that I was deeply in love with cats, and so this was a way to get my fix. (In full disclosure, Dog Town had no availability this weekend.) We had a delicious dinner at the Rocking V Cafe.

One of the best aspects of the weekend was the lack of stress due to being rushed. I would start to feel stressed, thinking that we were surely about to be late, and then find that we still had an hour before we needed to be anywhere. We were able to stroll around and enjoy ourselves without worrying.

While I wouldn’t say that I am challenged to the same level as Bob Wiley, I too benefited from a vacation from my problems. 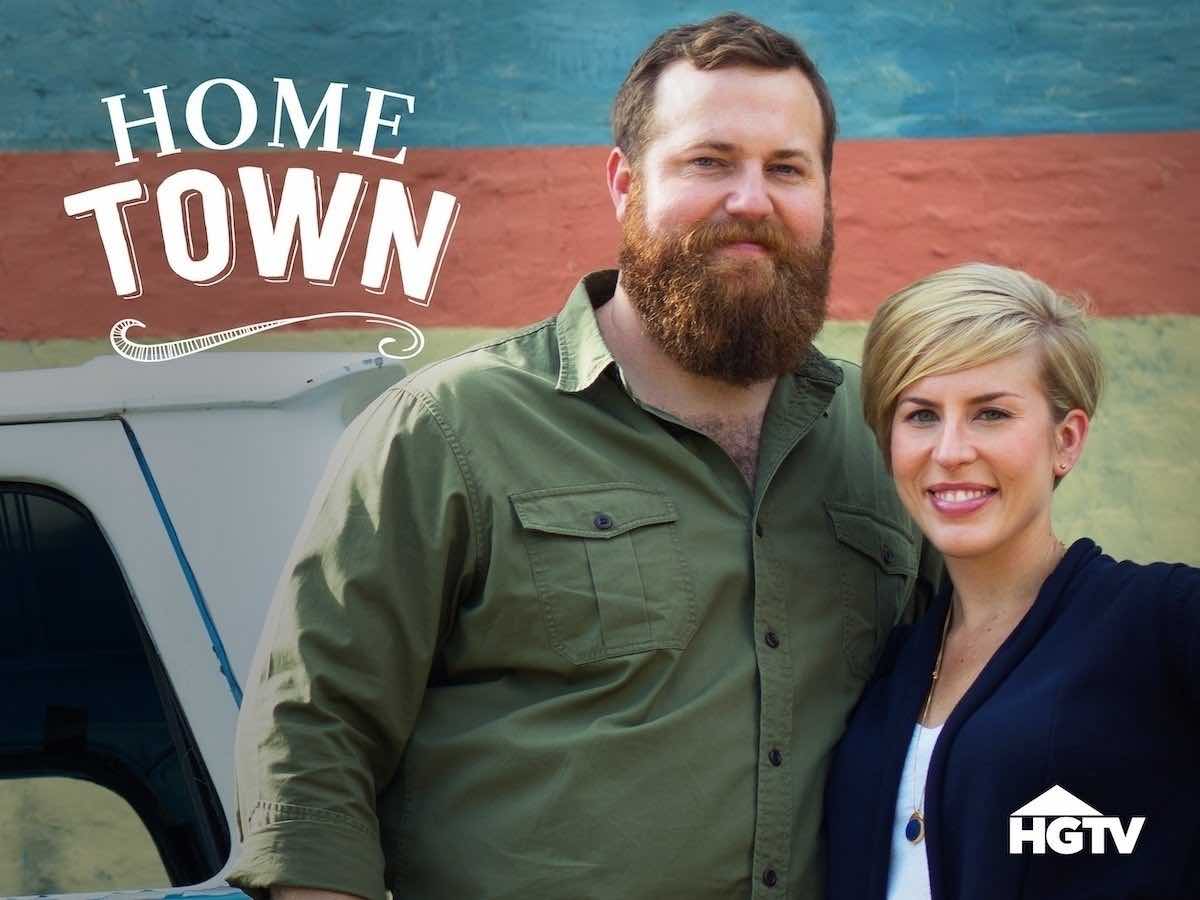 One surprise treat that came out of being sick on Sunday was that we discovered a new favorite show. We were desperate for something to distract us, and reading wasn’t keeping our attention. We turned on the TV, but the Food Network was definitely out. We landed on HGTV, and proceeded to watch six straight hours of Home Town.

We started the first episode late, and for most of it, we thought that the host was the home owner. She cared so much about the house and the changes that were being made. We finally realized as they showed the remodeled home to the owners that she was actually the host designing the changes.

There was something so refreshing about watching a couple who seemed to care about each other and about what they were doing. We loved seeing the houses and the changes that took place, and dreaming of what our house could be one day. It was a delightful escape.

Thanks to the peak-end rule, as I look back on our trip, it was wonderful. The best parts were time spent together without pressure or stress, and we enjoyed a nice drive home together. It’s a good reminder to me that even when we have difficult times, we will often look back and see so much positive.

🎉
You subscribed with [email] on [date]. Thanks for joining me!
END_OF_DOCUMENT_TOKEN_TO_BE_REPLACED