The last little while has been rough with my OCD. I mentioned some about that last week in update #101: Tapering off everything. 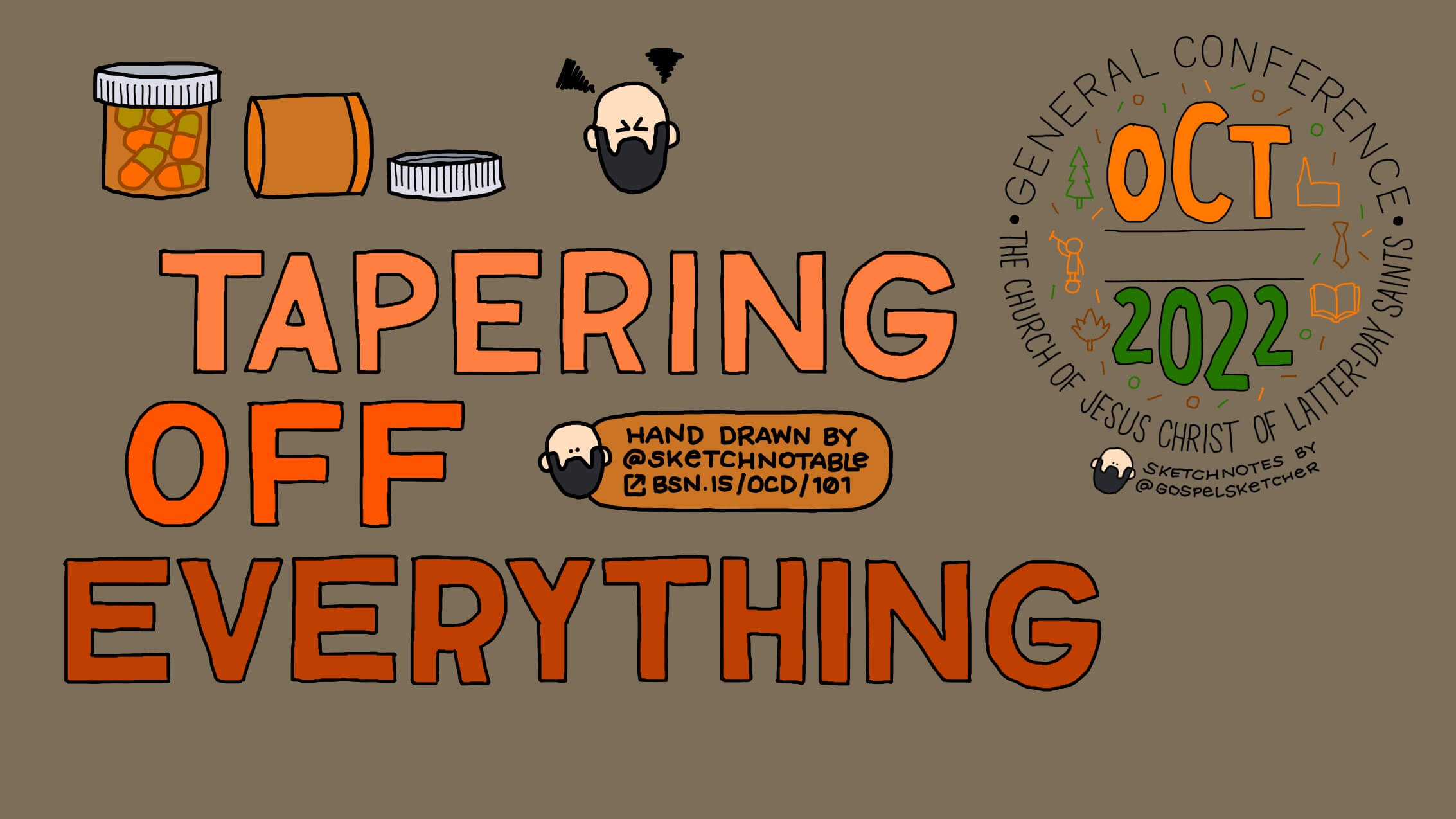 When I met with my therapist, I told her I was afraid to go off all medication. I was in that situation at the beginning of 2022, and it was a dark time. As we talked, she reminded me that I wasn’t off everything—I still had my rescue meds.

Getting a rescue med that works for me was a difficult journey through all four of my psychiatrists. With each one, I would tell them about having panic attacks that could last for days, and they would listen and prescribe something. Invariably, the different drugs we tried either did nothing to quell the panic, or just put me to sleep.

With psychiatrist #3, I asked her a few times to just prescribe me Xanax. “Well, I really don’t like to give that one out because it can be addictive, so I want to try these others first.” Repeated a few times.

When I met with my current psychiatrist for the first time, we talked about where I was at and what I needed. As I described my struggle to find a rescue med that actually worked, he said, “We just prescribe Xanax. You are perfect candidate. If you really take it like you say, then I give you ten pills and they will last you six months.”

The first time I took a full Xanax, it was a revelation. I remember marveling that I could be curled in my armchair in the morning, and then working normally the rest of the day. It felt like a miracle. I’m used to being stuck in that chair for hours, or across days when things get rough. 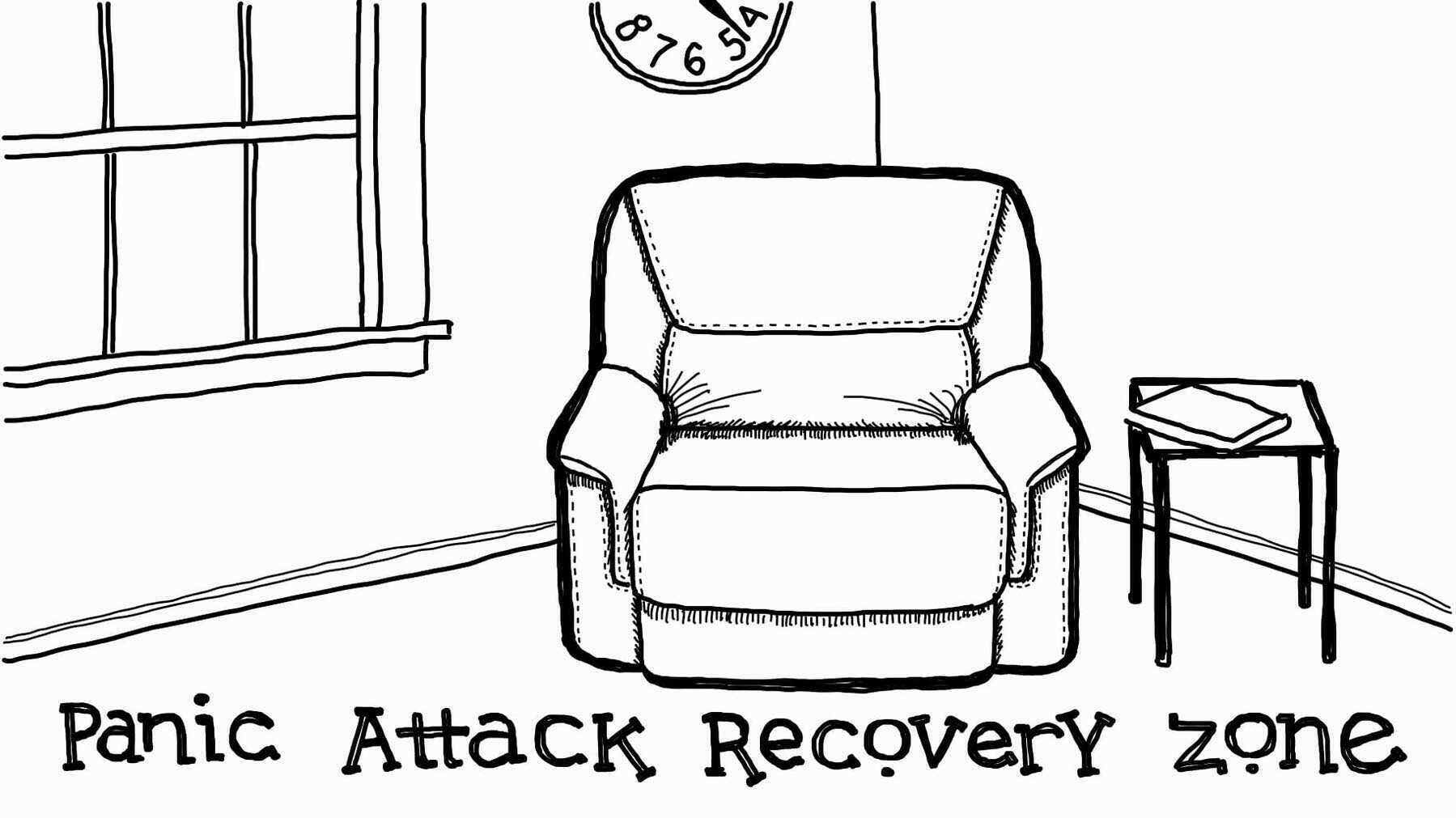 As my therapist reminded me that I was not without options, we also remembered a story that illustrates how careful I have to be with medication. Essentially, we know I’m an addict.

Soon after I got married, I had surgery for my knee. My recovery was slow, but I didn’t take much of my pain medication. I don’t like the feeling of being out of control of my body.

A few months later, my wife told me that she had found the expired medication and thrown it out. I was so upset. “What if I need that? How could you throw it out?”

We worked through it and a couple months later, she brought up that incident as a joke. “Remember when I threw out your medication and you were so upset?”

I couldn’t remember us talking about it at all, but I got upset all over again. “Wait, you threw out my medication!? How could you do that?”

A few months later, she brought up how crazy that was. “Remember that time you got so mad when you forgot we had talked about me throwing out your medicine?”

For a third time, I got super upset that she had thrown out the medicine. I had no memory of the previous two conversations about the very same topic.

We didn’t really know what it meant at the time, but now realize that I have tendencies that could be dangerous.

So I’ve been careful with taking the Xanax. I don’t want to become dependent on it. That probably leads me to be under medicated at times and not get the relief that I could have.

🎉
You subscribed with [email] on [date]. Thanks for joining me!
END_OF_DOCUMENT_TOKEN_TO_BE_REPLACED