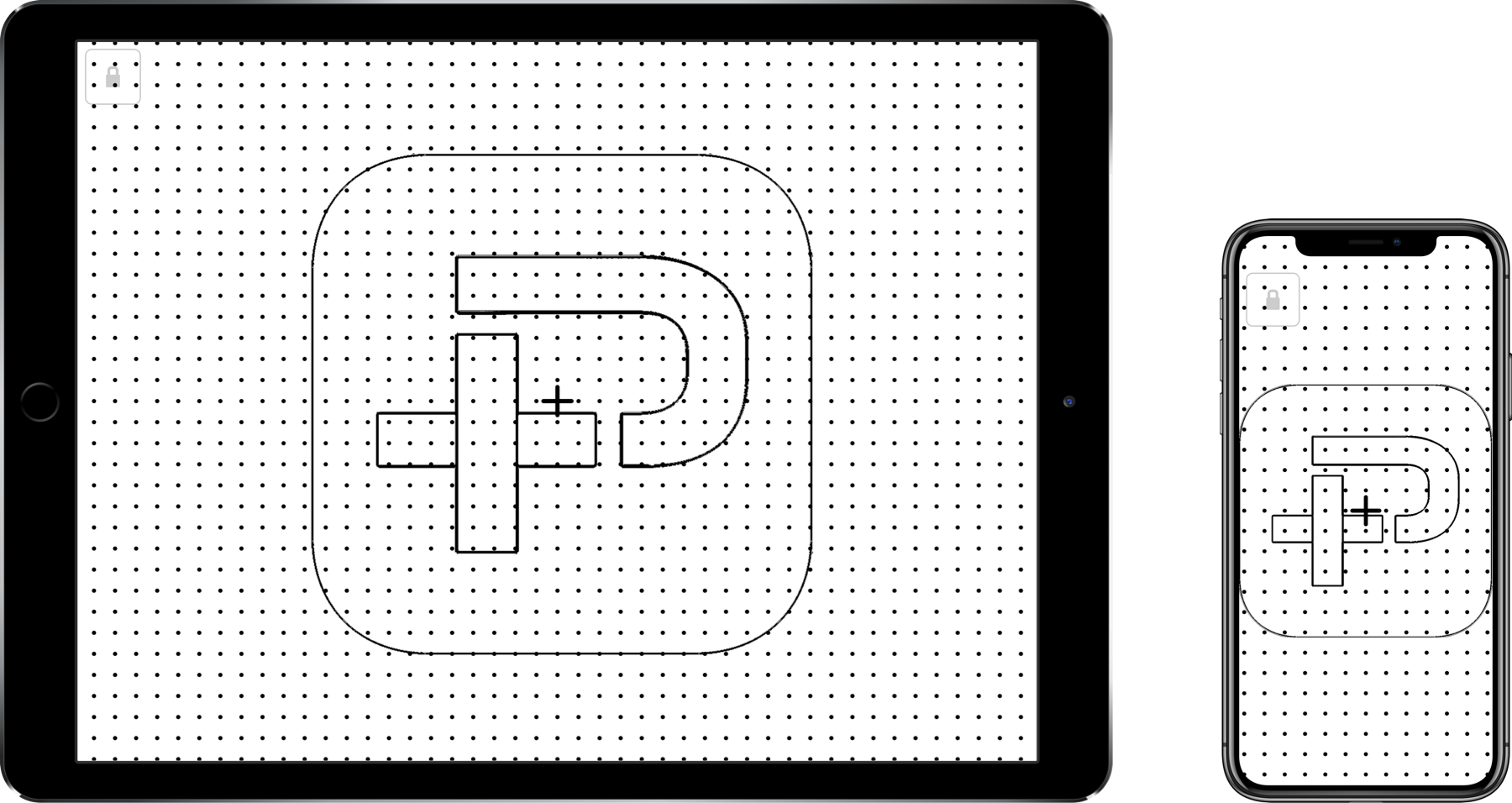 This app originally had a very different purpose than the final version. After having an Apple Watch for a while, I would wish that I had a simple light to use on the watch when I checked on kids at night. I realized that a very small amount of light would be sufficient in a dark room to see whether the kids were safe and comfortable. While on a trip visiting family, I put together an app I called “Watch Light” that would serve that purpose. The app was rejected even for TestFlight on the grounds that it was essentially a flashlight app, which are explicitly prohibited.

One of my designer friends had been talking about a need that he had for a simple app to use in tracing lettering and drawing projects. I worked with him to figure out some basic features and added enough that Apple accepted the app. In many ways, it was two apps in one—it still had all the original features I built for Watch Light, but now had additional features to become a Light Table.